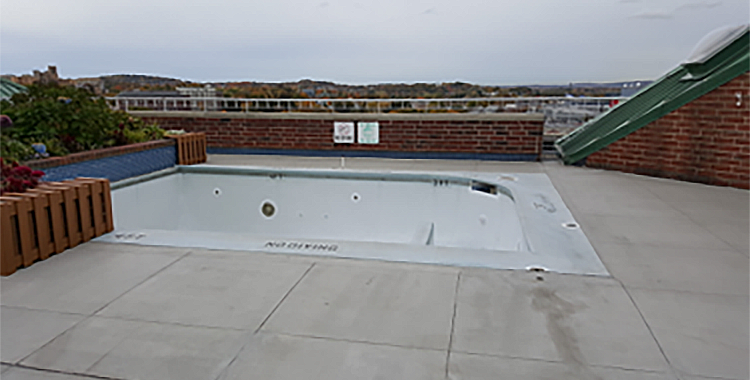 The pool deck consists of (from top to bottom):

At each test cut location, there was moisture.  Some of the locations had standing water, indicating that there is no manner in place to drain away water that gets trapped between the topping slab and the structural slab.  In addition to the moisture/water accumulation, there are indications that this has been ongoing for quite some time.  These indications are in the form or fully saturated rigid insulation at most locations and partially saturated at the rest; deformities and discoloration of the rigid insulation that is in contact with the protection board – these are due to constant presence of water.  In addition, deformed rigid insulation was observed at the pool edge excavation.  It appeared as though the insulation may have been melted as if by a torch during construction; however, given the sequence of installation there should not have been any need for torching once the insulation was installed.  Another explanation and one that is more probable, is the chlorine from the pool was deforming the insulation.  This makes sense once the area was fully excavated and the “melted” pattern appeared to be in the shape of a puddle of water as if it was coming from the pool. 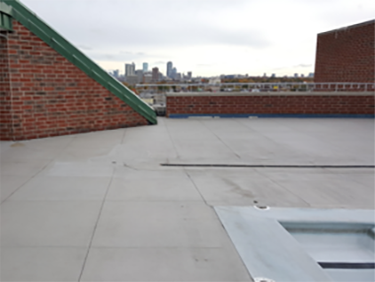 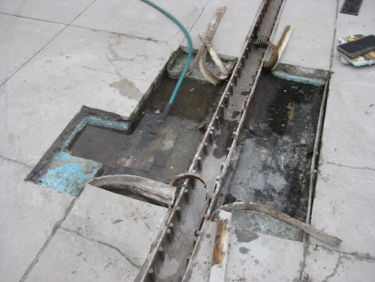 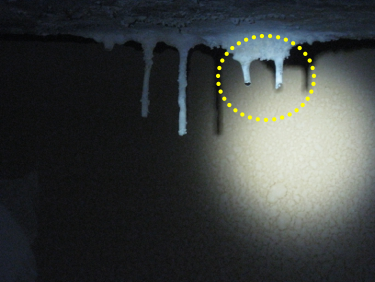 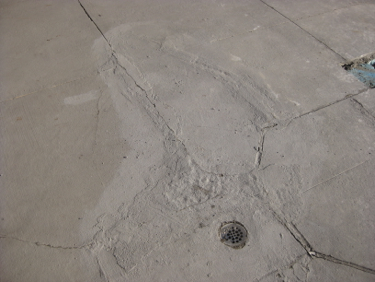